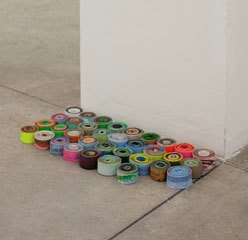 In Arezzo, from 27 June to 27 September, the works of over a hundred of the most important and interesting contemporary artists on the world scene will be installed in almost forty indoor and outdoor spaces of the city. Taken out of the museums, contemporary art will mix with masterpieces by Cimabue, Piero della Francesca and Giorgio Vasari, and Arezzo will be able to experience art directly.

With ICASTICA 2015 the region of Arezzo is opening up to art, performance and debate on the need to cultivate culture, following in the footsteps of the guiding theme of the Milan Expo, under whose aegis the programme is being staged. Thus the title Cultivating Culture will reflect ICASTICA 2015’s conception of culture as a set of decisive criteria and consolidated practices. The themes of food, taste and sustainability are approached from a variety of perspectives and according to a range of different areas of expertise, with the aim of fostering a desire for knowledge that, when it is present, moves the world and spreads understanding in the process. Culture becomes a conscious choice to head towards the adoption of a system, a united collective solution to the problems faced by society.

Art, as a dimension of experience, and thus of history, is called on here to convey, interpret and symbolize culture: the primary basis of living, which is first shaped by it and then shapes it,” declares Fabio Migliorati, director of the festival. “ICASTICA is looking at creative languages over time—from the material of art to the document, from the account to the experience. It will be made up of two sections, art + events and projects, with a stringent Advisory Board that will also decide on the prizes to be awarded to the competing artists.”

ICASTICA 2015 is organized by the municipality of Arezzo, with the collaboration and the support of regional bodies, partners and sponsors. 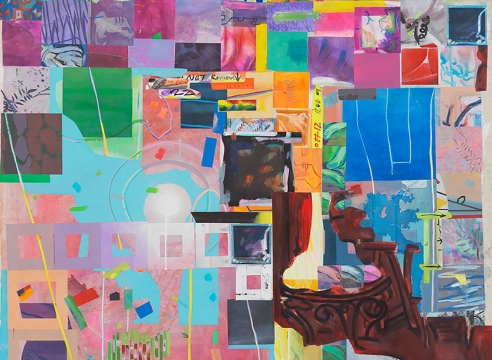