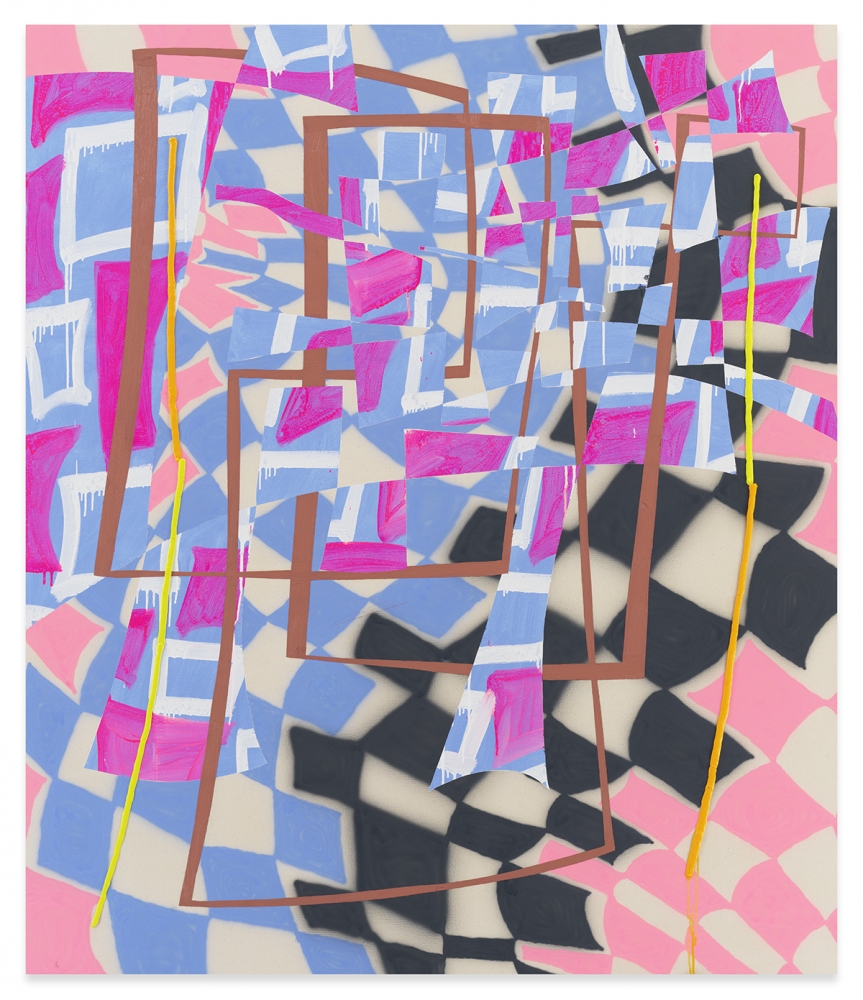 “In nature, light creates the color. In the picture, color creates the light. Perhaps we can all appreciate some light after the dark.” Hans Hoffman

What better way to begin a new journey, a new path and the re-opening of society than with something that illuminates our eyes and our souls?  The newest show, LIGHT, has conquered and is shining brightly on the walls of Miles McEnery’s newly renovated thrid Chelsea location.

The coalescence of light and intensity extends vigorously through the gallery, with the distinct artists’ philosophies transmitting throughout. There are very spiritual forms in abstractions that each expresses the positive energy in their unique ways.

Basheera Khans draped work is illuminated from behind bringing light through the work.

Trudy Benson has a stand-out piece with a phenomenal piece that showcases a grand geometric abstraction displaying balance and texture, uplifting one’s spirits.

The impetus for LIGHT derived from a quote by twentieth-century German-American painter Hans Hofmann, proclaiming, “In nature, light creates the color. In the picture, color creates the light.” This exhibition articulates a belief in the fundamental power of light in its various forms to convey the magic of art.

Rico Gaston tells Portray: “As for “Light,” I was interested as an artist/curator in organizing a show as an extension of my practice. Light as a theme is an integral component in my work."

“Also, given the challenges of the past year with the global pandemic and the fact that much is getting better in this country with the vaccine rollout and transforming political climate, I wanted the show to project a sense of hope and possibility.Finally, I chose a diverse group of artists working across various mediums who I respect deeply, who inspire me, and for the ways in which light is transcended in their work.”