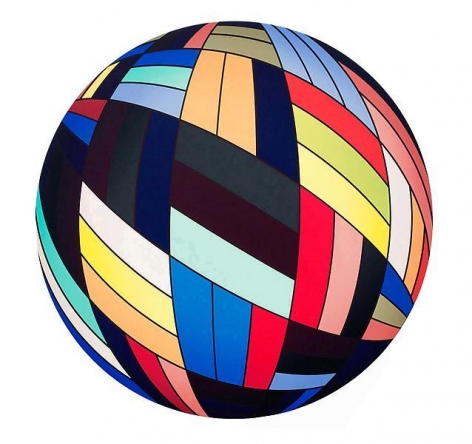 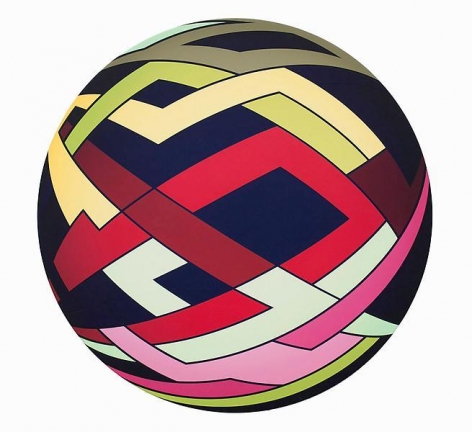 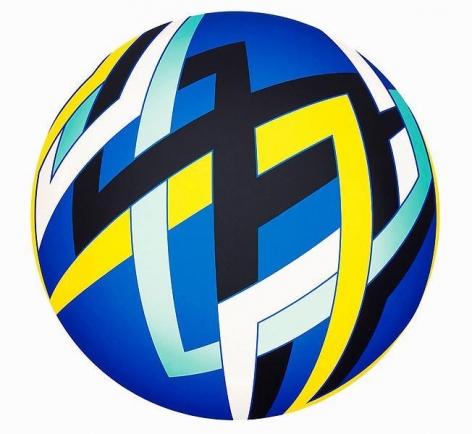 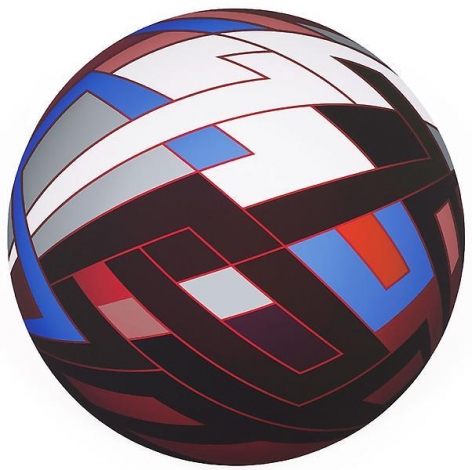 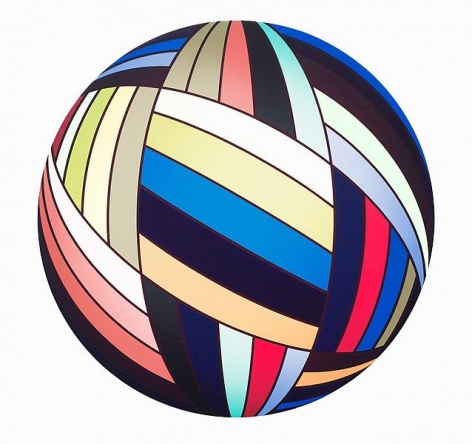 New York, New York – Ameringer | McEnery | Yohe is pleased to announce an exhibition of new paintings by Thomas Burke. A Smooth Optimism will open on October 13, 2011 and will remain on view through November 19, 2011. A reception for the artist will take place Thursday, 13 October, between 6:00 and 8:00 PM. The public is welcome.

A Smooth Optimism, composed exclusively of tondos, is Thomas Burke’s second exhibition at Ameringer | McEnery | Yohe. Full of thrilling contradictions, the circular canvases are intimate in scale yet incredibly dynamic. Razor sharp angles contrast with the sensuous round format. Burke begins his process by creating computer-generated designs as a platform, then uses acrylic to translate the geometric forms onto the canvas; the result is at once rhythmic and illusive. Influenced by design and inspired by British and American painters from the 1960s, Burke’s works speak for themselves. “In simplest terms, I think my contribution is an idea about what makes good design in painting ... Utopian and psychedelic … accidentally mesmerizing, spatially ambiguous, sexy plastic painting.” While Burke has been working with uniquely shaped canvases for the past several years, this body of paintings marks the first time he will exhibit any of his circular panels.

Thomas Burke received his BFA from the University of Nevada at Las Vegas in 2002. He has exhibited with Western Project in Culver City, California and Galerie Jean-Luc & Takako Richard in Paris, France. His work was highlighted in the Las Vegas Diaspora: The Emergence of Contemporary Art from the Neon Homeland curated by Dave Hickey at the Las Vegas Art Museum in 2007 and the Laguna Beach Art Museum in 2008. Burke currently resides and works in Brooklyn, New York.