NEW YORK, NEW YORK - AMERINGER | McENERY | YOHE is pleased to announce an exhibition of new paintings by Michael Reafsnyder. The exhibition will open on 10 September 2015 and will remain on view through 10 October 2015. A public reception for the artist will be held on 10 September from 6:00 to 8:00 p.m. The exhibition is accompanied by a fully illustrated catalogue with an essay by Dave Hickey.

With uncommon technical refinement, Reafsnyder’s frenetic and dense compositions refuse to give up pleasure, abundance, and joy. Boldly supplying intense visual energy, his fiercely civilized abstractions are serious about putting painting’s repressed pleasures back into the picture. As one critic noted, “Reafsnyder’s practice is anachronistic, gestural, and gloriously impractical. It revives an interest in painting’s sensual aspects not often seen since Ingres spoke luridly of the artist’s brush as an extension of his own hand and eye.”

Michael Reafsnyder was born in 1969 in California. He received his Master of Fine Arts degree from Art Center College of Design in Pasadena, California in 1996.

He has had numerous exhibitions nationally and internationally. Solo exhibitions include such venues as Susanne Vielmetter Los Angeles Projects, Culver City, California; Galeria Marta Cevera, Madrid, Spain; Uplands Gallery, Melbourne, Australia; Blum and Poe, Santa Monica, California; and Marty Walker Gallery, Dallas, Texas. In 2005, Reafsnyder was the subject of an exhibition at the Las Vegas Art Museum, which surveyed his work from 2002-2005. 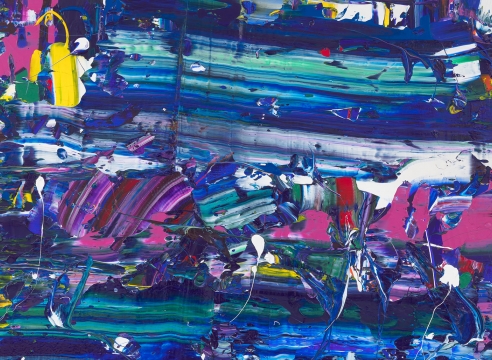 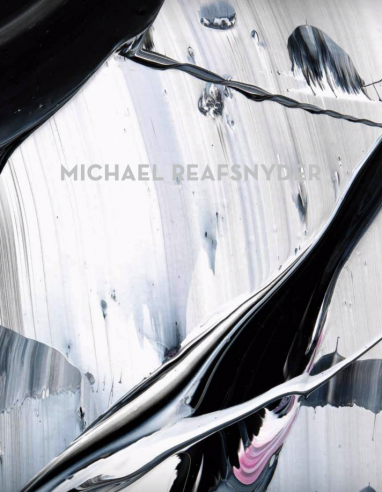